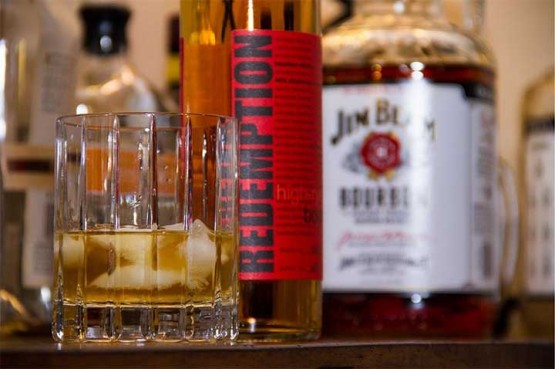 Whisky, Bourbon or Rye - Find out what will Tickle Your Taste Buds

Whisky is said to be derived from the anglicized version of the Gaelic words “uisce beatha,” which means ‘Water of Life’. Every whisky aficionado will entirely relate to this definition that perfectly expresses its heavenly taste. It is best to experience this heavenly taste in best restaurants in the Cayman Islands, a place that itself is nothing less than heaven. Loved universally, whisky, bourbon and rye differ vastly from each other. To begin with, the basic difference is that all bourbon and rye are whisky but not all whisky is bourbon and rye. Apart from it, there lies the main difference in their taste. Here are certain basic things that you ought to know about these drinks. 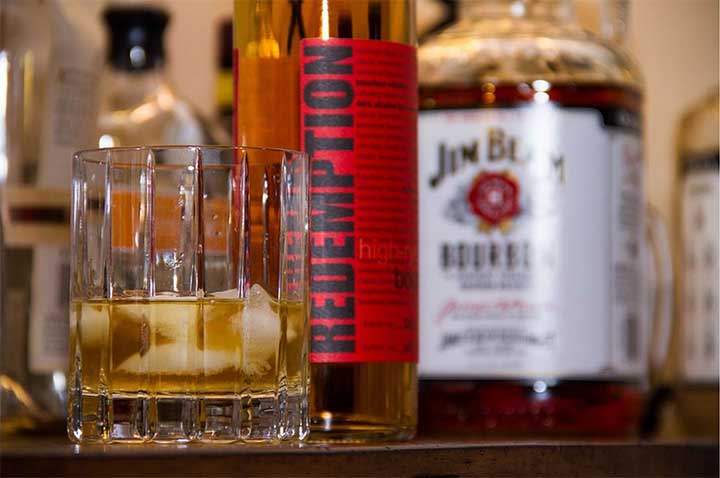 What is Whisky? Well, apart from being amazing, Whisky is an alcoholic beverage prepared by distilling fermented grains. So technically whisky starts its life as a beer. It generally comprises of various grain mash like malted barley, rye, corn and wheat, that’s been treated and the liquid formed. After fermentation and distillation it is aged in the oak barrels, from where it gets its colour, aroma, and flavour. And if it isn’t matured in the barrels, the spirit is denominated as unaged whisky or ‘moonshine’.

There is a general rule for selling of spirits. That is, if the whisky is produced in the countries that have ‘e’ in their name (Ireland, United States), it is spelled as whiskey, whereas if it is produced in the countries without ‘e’ in their name (The Cayman Islands, Scotland, Canada), it is spelled as whisky. There exist few exceptions to it as well.

Taste: Wish to try something bittersweet? Whisky is the one you should keep your bet on. The taste of whisky is less sweet and more complex than bourbon. It can taste heavy and smoky or light depending on the ingredients and its age. 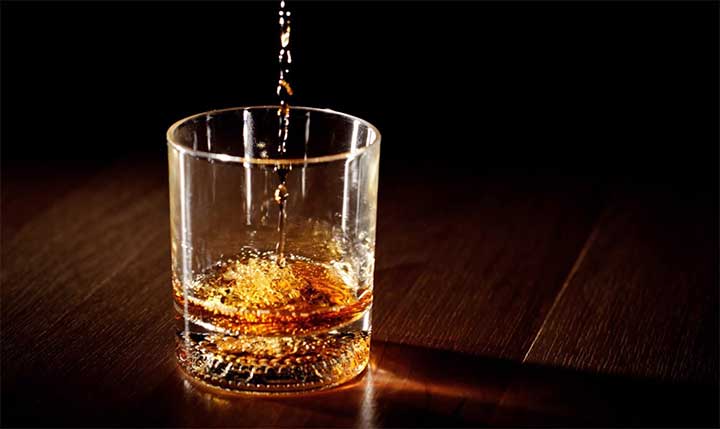 Bourbon is recently popularised drink and is a special kind of whisky. There is a common misconception that it is necessary to brew bourbon in Kentucky to earn its name. But, the fact is quite the contrary. The grains used in manufacturing bourn born are 51% corn and the remaining 49% mixture of other grains like wheat, rye, and malted barley. This sweet whiskey is aged in a new, charred white oak barrel, to give it the taste it carries. Wheat adds to its sweetness whereas rye brings in savory flavour and corn brings alcohol.

Taste: Do you have a sweet tooth? Try this ideal drink at the Grand Cayman restaurants. Bourbon has a sweet flavour and full-bodied texture, which is due to the high content of corn. The sweetness complemented by the savory flavour makes it a perfect drink.

Rye whisky has developed into a huge spectrum recently. Although the preparation method of American rye whisky is similar to that of the Bourbon, what makes it distinctively different from others is its high proportion of rye grain. The grains used in manufacturing bourn born are 51% rye grain, which makes it spicier than other whiskys. It is aged in the new, charred white oak barrel similar to that of bourbon for at least 2 years.

Taste: Rye whisky is dry, strong and spicy due to the higher proportion of rye grain. It has a slightly bitter taste than bourbon but lesser than that of whisky and is lighter, making it a good choice.

Being a connoisseur, you should make your way straight to the restaurants in the Cayman Islands and discover your drink of pleasure. Explore the natural beauty while immersing in the best whisky, bourbon, and rye of the Cayman Islands.