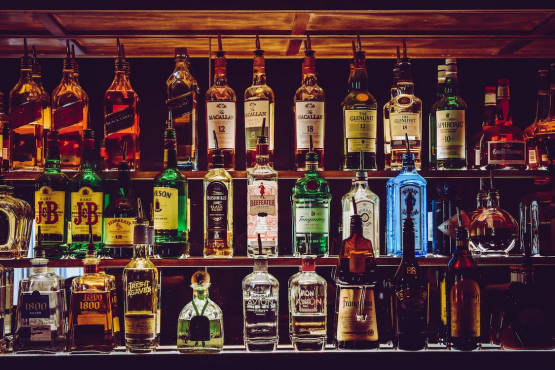 Will it suffice to label whiskey as "Golden Exilir”? The enthusiasts would readily agree with that name.

Now, imagine driving down to one of the finest party venues in Cayman, sitting with a view of the boundless Caribbean waters, the sun performing a color ballet in the skies before it takes the final dip into the horizon and you are served a refreshing glass of Whiskey on the Rocks!

Some More About Whiskey and its Varieties

Did you know that it can be spelled as ‘whiskey’ and ‘whisky’?

It all boils down to where it is made and confuses many whisk(e)y connoisseurs. The letter "e" is how the Irish like it and has been carried forward by the Americans. On the other hand, the Scots do not use the "e," and the distilleries in Japan and Canada found their lead.

Made from fermented grain mash, whiskey is a distilled alcoholic beverage. Various grains, including barley, rye, wheat, corn, and malted barley and rye, are used in manufacturing.

After it is made, it is aged in wooden casks. That is what makes the whiskey smoother, and the cost is dependent on the aging process. The older the whiskey, the more it will cost!

The five main types of Whisk(e)y are

5 Types of Whiskey You Need to Try

You will be delighted to find top whiskey brands in our collection, which is why the Wharf is one of the ultimate restaurants in Cayman.

Notes of caramel, vanilla, and cherries steer the charge across the palate with sweet grains of corn, light oak, and a pinch of cinnamon, bringing up rich and round flavors.

2. Macallan 1824 Ruby - Macallan is the most famous distillery in Scotland, known for bagging several awards. The Macallan 1824 series is a revolutionary line in the whiskey industry. Each whisky in the series draws its name from the whisky's color inside the bottle as it climbs up the ladder from Gold to Amber, Sienna, and eventually to Ruby.

Jack Daniels is a premium and smooth-sipping Tennessee Whiskey. When consumed neat, you get direct hints of vanilla and oak flavor accompanied by smokiness, cinnamon, spice, and maple syrup. The charcoal mellowing lends the whiskey a unique flavor and aftertaste.

You are greeted by a mouthful of velvety texture, surprised by the explosion of flavors such as hazelnuts, honey, rose petals, sherry, and oranges. Later you are rewarded with kumquats, aromatic smoke sandalwood, tobacco, and dark chocolate.

The caramel and vanilla notes give way to a leathery quality. When diluted with water, a spicery arrives with nutmeg and cardamom notes. The finish lingers on your palate for a while with apple tart and warm spicy flavors. 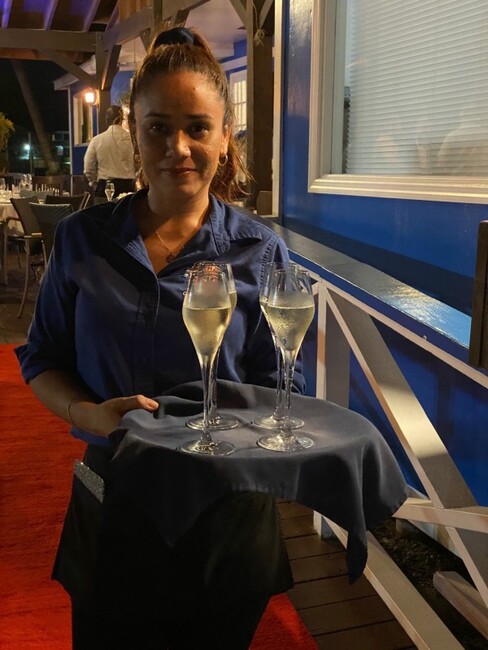 We know all that reading has made your mouth dry. At The Wharf, we house the best of the whisk(e)y world, and it is waiting for you to be explored.