Food and Hospitality - Why I Prefer the Cayman Islands to Others in the Caribbean!

Head to the Cayman Islands!

If you really want to enjoy the sand and the sea along with the warm sun, then there’s nothing better than heading to the Caribbean. And if the Caribbean really beckons you, then the Cayman Islands is perhaps the finest destination with its great food and gregarious traditional hospitality.

Today, the Cayman Islands have emerged as a hot favourite among tourists from all over the world. This island paradise is well-known for its white sandy beaches, diving, water sports, and other activities. Plus, the sociable personality of the population helps Cayman to be a unique location in the Caribbean. Besides being regarded as the safest islands to visit, the Cayman Islands are now a modern and cosmopolitan location that provides the warmest hospitality and friendliness in this part of the world.

Most of the island is quiet and serene and provides the freedom to wander around and enjoy a completely tranquil and hassle-free experience. Since most Caymanians have lived on island for many generations, they have emerged as a very hospitable lot of people. In recent times, the Cayman Islands have become a melting pot of cultures and various nationalities. It comes as no wonder that Forbes recently declared the Cayman Island as the world’s friendliest country. 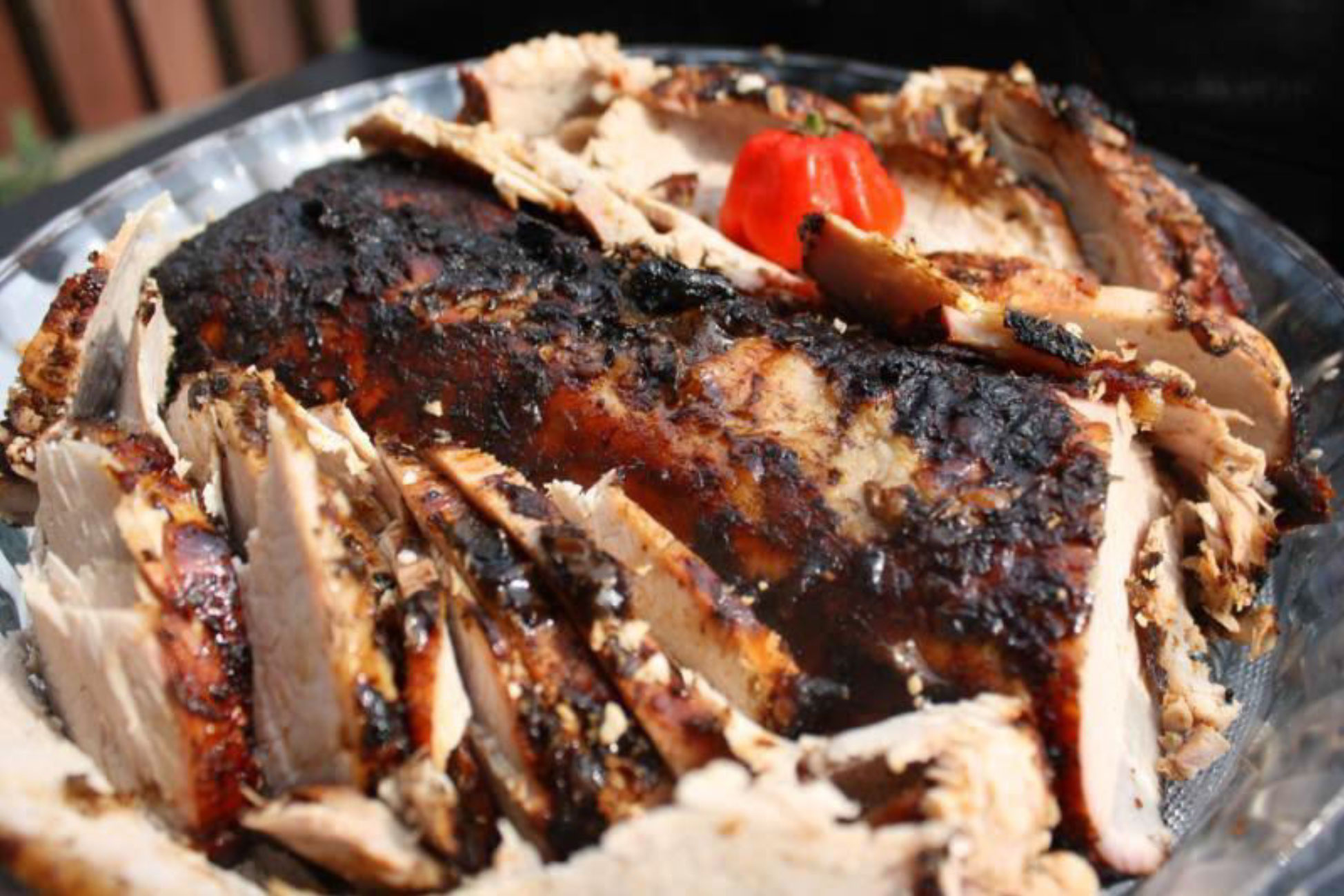 Why not laze out on a fine day at a Waterfront restaurant in Cayman to enjoy traditional Cayman Fare. You can also try a variety of Cayman inspired Caribbean foods such as Caribbean Jerk Chicken with a twist of Cayman flavour in it and a combination of ackee and saltfish, which is actually the national dish of Jamaica, but is also savoured in the Cayman Islands as well.